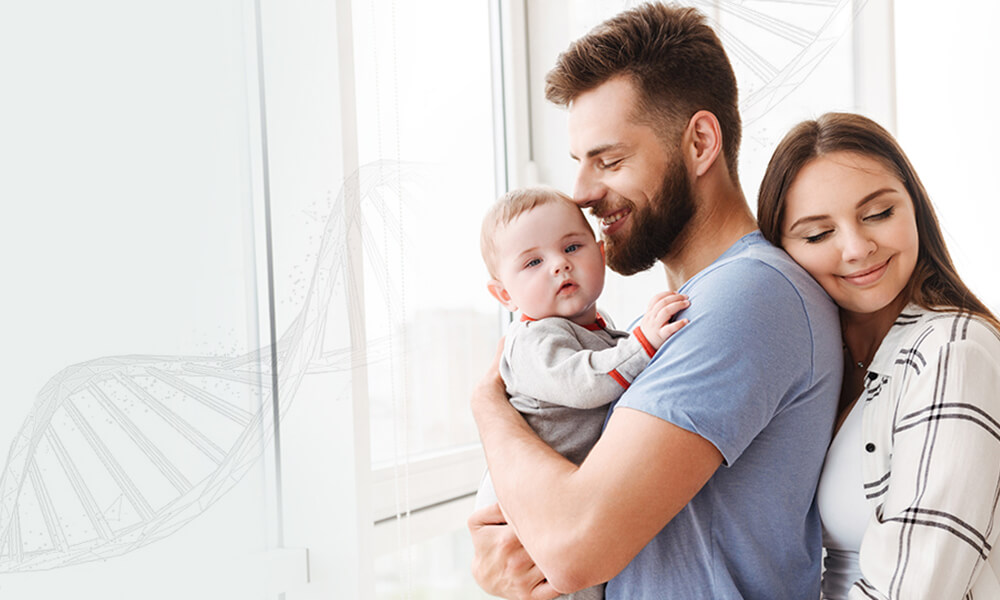 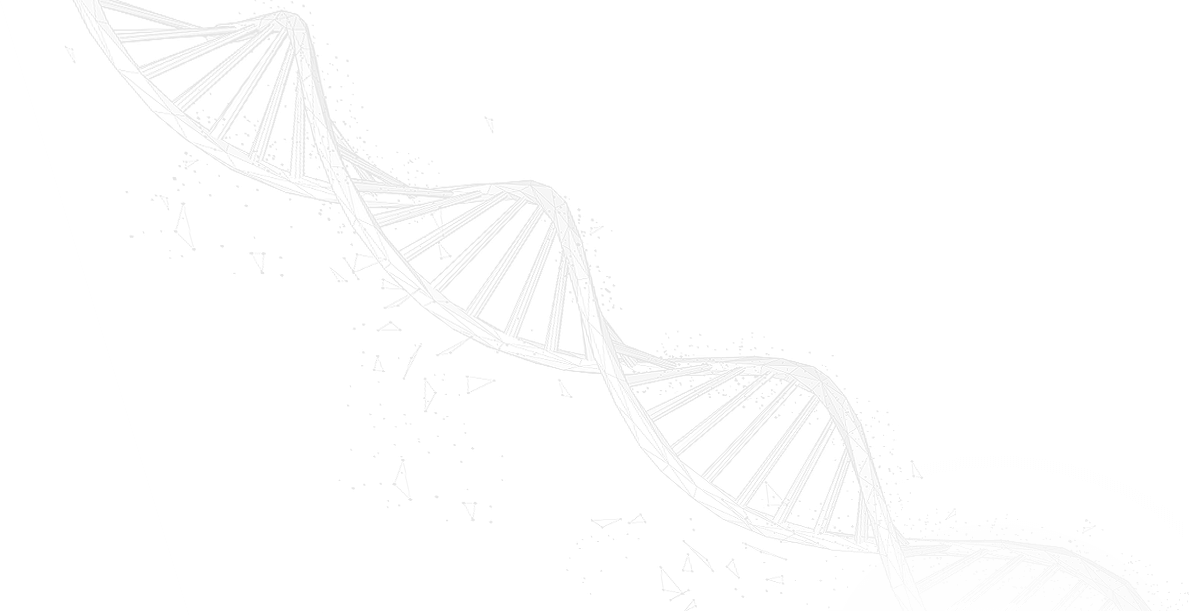 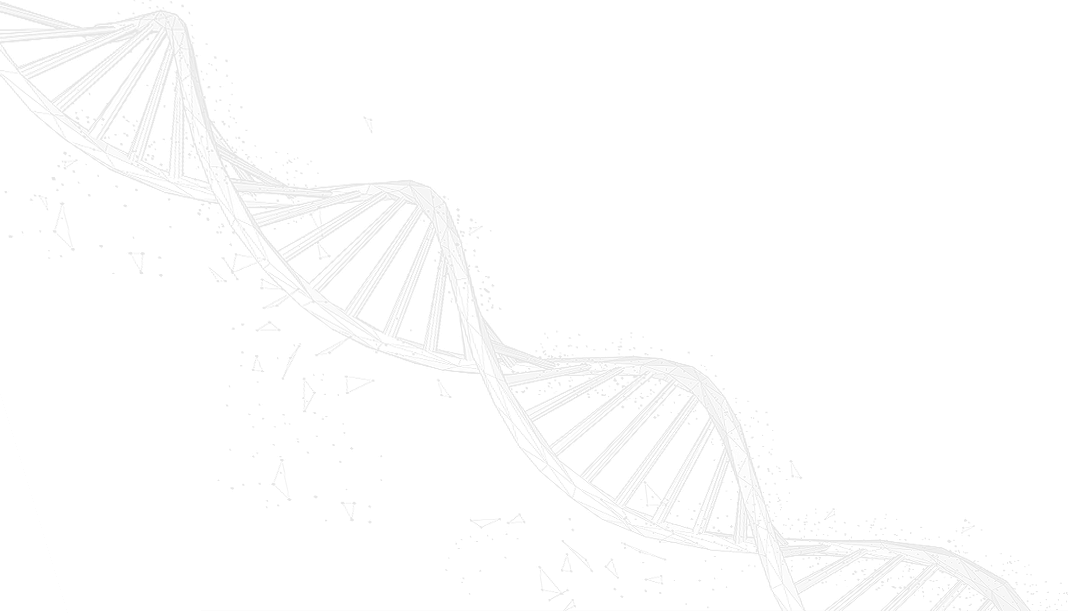 Lilac Insights is one of the leading genetic diagnostic company in the field of Reproductive Genetics. We adhere to guidelines & protocols laid by Fetal Medicine Foundation, UK (FMF) for prenatal & postnatal health care.

We are the only diagnostic company in India to undergo external quality audits by UK NEQAS & RIQAS as recommended by FMF (UK) and audit Nuchal Translucency (NT) images as per FMF (UK) criteria to provide standardized Prenatal Screening solutions. 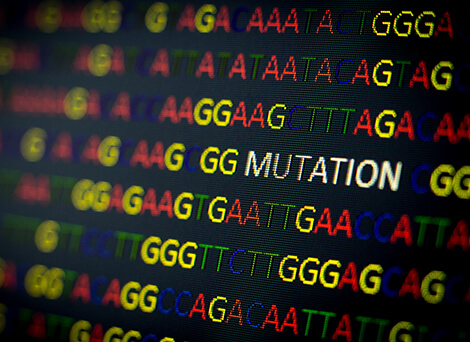 The human genome contains DNA which is the hereditary material in humans. Human DNA consists of about 3 billion bases, and more than 99 percent of those bases are the same in all people. The order, or sequence, of these bases determines the information available for building and maintaining an organism, similar to the way in which letters of the alphabet appear in a certain order to form words and sentences.

Mutations such as these, are inherited in different patterns. These tests help diagnose a genetic disorder which can further guide the clinicians in making treatment and management decisions. It also helps determine the inheritance patterns of the disorder which would subsequently guide clinicians in ascertaining the recurrence risk in all pregnancies.